Codagu or Coorg, formerly a state, now a district in Karnataka, is in southern India. Renamed "Kodagu" to make the state sound like a Karnatic district, it spans 4,100 km² in the Western Ghats of southwestern Karnataka. It has a population of 548,561 as of 2001, 13.74% of which is urbanised.

Kodagu is situated on the eastern slope of the Western Ghats. It is a hilly district; the lowest elevation is 900m above sea-level. The highest peak, Tadiandamol, has an altitude of 1,750m; Pushpagiri is 1,715m high. The principal river is the Kaveri River (Cauvery), which rises at Talakaveri on the eastern side of the Western Ghats, and with its tributaries drains the greater part of Kodagu. In the rainy season, particularly the southwest monsoon from June to the end of September, the rivers flow with violence and great rapidity. In July and August, the rainfall is high, and the month of November is often showery. The yearly rainfall may exceed 4,000mm; in the dense jungle tract, it reaches 3,000 to 3,800mm; in the bamboo district in the west it reaches from 1,500 to 2,500mm. Kodagu has an average temperature of about 15 °C, the extremes being 11 °C and 28 °C. The hottest season is during April and May. The principal town and district capital is Madikeri or Mercara, with a population of around 30,000. Other significant towns are Virajpet (Viraranjendrapet), and Somwarpet. The district is divided into the three administrative talukas of Madikeri, Virajpet, and Somwarpet. 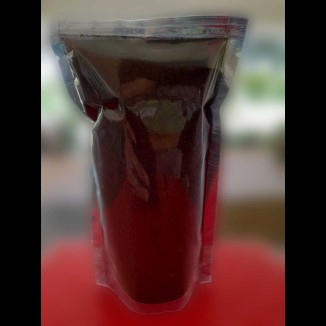 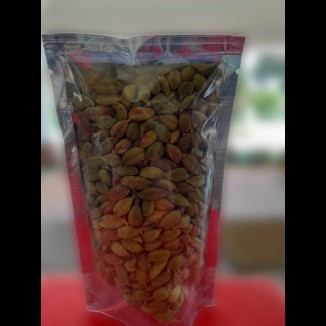 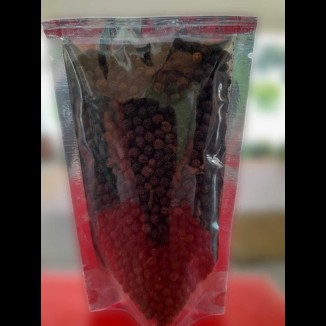